What goes missing when you transition to retirement, when the familiar seems stripped away? 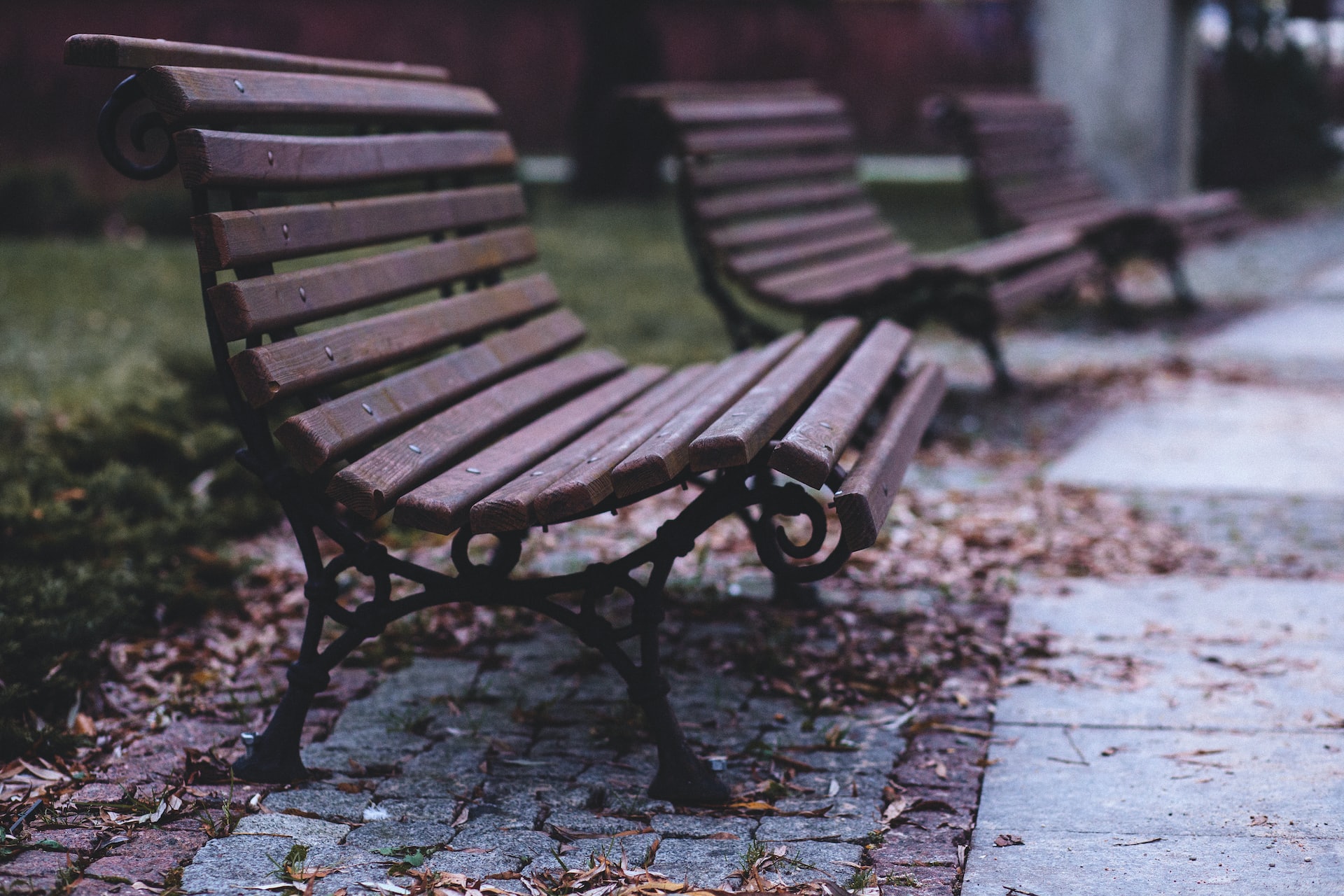 The empty bench sure looks lonely at first glance.  Look again, maybe it appears inviting.  It's a matter of perspective.

When a person retires, let's say completely (although other models are available, such as phasing out or phasing in, see preceding blogs), life as it was once known and experienced can change radically.  Old and familiar ways of doing things are, in a sense, stripped away--for good or ill.  Let's take a moment to consider some of these things (thanks to Nancy Schlossberg):

Roles:  Our career role(s) often serve a primary force contributing to our identity.  In my case, being a counseling psychologist occupied a central place in my life. Sometimes we may become too attached to role-as-identity, such that you almost become your role.  When retiring, that role, whatever it was, lessens or goes away.  What's left?  It becomes necessary to fashion a new role that is meaningful.  If not a psychologist, for instance, then maybe a consultant or life coach, or maybe something completely different, such as a woodworker, if that is within one's repertoire.

Routines:  When working, days take on a typical pattern that are generally predictable.  A routine.  Such a pattern can be conforting; we do not need to conjure up a new set day after day.  Maybe you get up, do some light exercising, get dressed for work, make a cup of coffee and eat a bowl of cereal, commute into work, say hi to colleagues, take breaks during the work day, and move through the whole work day generally following its own pattern, to return home for the evening set of activities.  Etc.   Upon retirement, that routine is no longer in place and the accompanying comfort is threatened.  How will you replace it?

And, note that, for some, losing the old routine is an exciting proposition allowing for freedom to create new and desirable ways of filling one's days; in fact, this creative state of mind is what we promote with prospective retirees  we work with in Charting Your Personal Future.

Relationships:  Many careers bring us into ongoing contact with people.  (Need it be said that during the Covid 19 pandemic  the nature of these relationships, and of the work routine itself has shifted dramatically for many employees).  Our work relationships may include colleagues, customers, and workers from other organizations.  These contacts, especially with colleagues, may better be thought of as relationships that, while geared toward getting work done, also can hold meaningful personal and social support and value. One of the elements many early-stage retirees begin to miss the most are the relationships that no longer are organically available.  Who or what  will replace them?

Assumptions:  How we view the world and our own place in it is strongly influenced by the work we do on a daily basis.  Our purpose in life and the meaning we get out of it emerges to a large degree from work.  That makes sense, as we place so much time and effort into it over so many years, if not decades.  When we retire, that ongoing sense of mattering that we can derive from a positive work experience is no longer available us, sort of stripped away.  How do we replace it?

Notice I have provided no answers, only describing how valuable parts of a retiree's life can be stripped or perhaps, shrink away, with retirement.  And I've asked the same question over and over:  How are these important things replaced in order to make retirement an enjoyable and satisfying period of life?

Essentially, that is the task of a positive retirement.  How do we meaningfully replace the roles, responsibilities, routines, relationships, and assumptions that retirement can diminish?  Like the carpentry tools contained in the introductory photo in this Blog entry, your cognitive-social-emotional tools (such as  planning, coping, and feeling managment) will come in very handy, indeed!  The empty bench in the photo above invites you to a fulfilled life in retirement, something every retiree desires. Fortunately, the challenges inherent in replacing the older, familiar ways with novel ones are being met successfully by thousands of retirees every day--and you can join them, too!